The alternative physical blowing agents such as CFC 11, Methylene Chloride, 1,1,1 Trichlorethane or Acetone all present some problems, such as adverse environmental or safety aspects.

In comparison to the aforementioned chemicals, Carbon Dioxide is an environmentally friendly material, being already part of earth’s atmospheric eco-cycle.

Why use Natural Liquid Carbon Dioxide?

The reasons for choosing CO2 are by now generally well known and widely accepted.

The product is abundantly available in nature, extremely cheap, expands three times more than competing alternatives, such as Methylene Chloride and has no harmful effect on the health of workers, or factory safety.

By using CO2, which is a by-product of other industrial processes, no additional gas is added to the atmosphere, which makes Cannon CarDio™ an environmentally friendly process.

The CarDio™ equipment can be supplied complete and incorporated with a new continuous foam slabstock plant, or installed as an addition to a customer’s existing foam block production machinery as a retrofit package to both Cannon Viking and other manufacturers’ foaming machines.

CarDio™ – a Cannon process technology patented worldwide since 1994 – was the first commercial process to successfully use Liquid Carbon Dioxide as a physical blowing agent in polyurethane foam production on a continuous basis.

The CarDio™ process may only be operated under licence from Cannon. 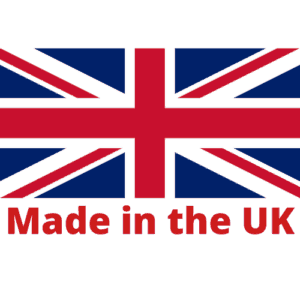